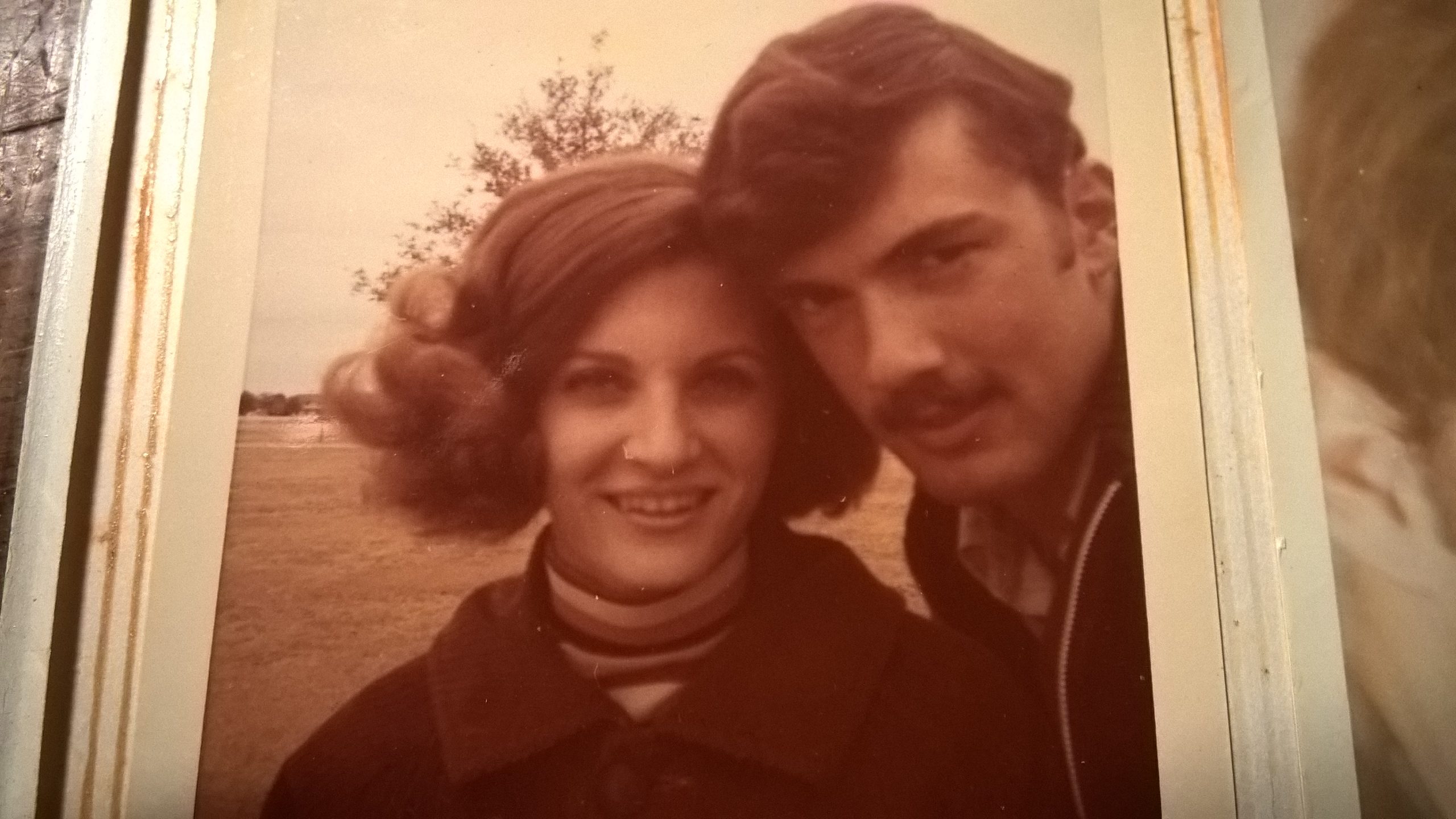 Enabling Dogs to Positively Change Our World With Jerry Guinn

Enabling Dogs to Positively Change Our World with Jerry Guinn

Pet parents of Dogtopia dogs mean the world to us. In August of 2021, Dogtopia of Waco lost one of their most beloved pet parents when Jerry Guinn passed from Covid-19 Pneumonia, but he left behind a legacy that will have a lasting impact for years to come.

The Dogtopia Foundation had the wonderful opportunity to speak with Jo, his wife of 49 years, about Jerry’s life and involvement in the Air Force and his love and support for military and service dogs.

Jerry seemed to stumble into his K-9 passion. Jo told the Dogtopia Foundation, “When he was in Air Force training, one of his friends said, ‘Hey, let’s go to K-9 training!’ and so he did.”

In 1970, Jerry was stationed at the Lackland Air Force Base in San Antonio, Texas, where he went through basic training, security police school, patrol dog school, and combat training.

According to Jo, Lackland Airforce Base was, at the time, the main training location for Air Force soldiers and K-9s. Today, it’s the only training installation that trains K-9s.

It quickly became evident Jerry had a calling for K-9s which consumed his training and eventually his whole world. He adored the K-9s he spent time with during his nine months at Lackland Air Force Base where he trained one during patrol dog school.  Jerry was assigned his first Vietnam K9 at Cam Ranh Bay & acquired a second K9 when one of his Air Force friends completed his time in Vietnam and needed someone to take over the handling of his dog. Jerry happily obliged.

Like many military service members, Jerry frequently visited the USO where his path would eventually cross with volunteer Jo A Korndorffer.

Jo recalled the day she and Jerry met:

“I had a friend who just loved to dance, so she convinced me to go to the USO. I was a very shy person and she taught me how to dance. We’d go to the dances at the USO on Saturdays and Sundays every week. One time when we went, Jerry was there and that was how we met. Unfortunately, or maybe fortunately, he was there to meet another girl!”

Jerry and Jo were an inseparable match and corresponded through letters while Jerry was in Vietnam serving first as security police at Phu Cat Air Base, and then Air Base Ground Defense at Cam Ranh Bay. They married in 1972 when Jerry returned to the United States and was stationed at Bergstrom Air Force Base in Austin, Texas. After an honorable discharge in 1974, Jerry began a long and successful career in the food industry and focused on supporting his growing family which included a son and countless dogs and cats.

In retirement, Jerry and Jo actively supported veterans as members of the local Veterans of Foreign Wars (VFW) Post 2148 & Auxiliary. They also adopted furry family member Tippy, a Yorki-Poo who has more energy than they could have ever expected.

According to Jo, Tippy needed a place to run and play with other dogs who shared her energy level.

Dogtopia of Waco welcomed Tippy, Jerry, and Jo into their family with open arms. As Jerry and Jo began to get to know the team, they would regularly show up with treats and other goodies as a thank you for taking such good care of their pup.

“I thought it wasn’t fair to only tip the spa people, so I started bringing little goodie bags for everyone,” said Jo. “I figured at least they’d be good to her.”

Jerry and Jo were beloved by the entire team at Dogtopia of Waco, not just because of the kindness they extended to the staff, but also because of their support for the Dogtopia Foundation’s “service dog for veterans” pillar.

According to Dogtopia of Waco owner Amy Nichols, “Jerry and Jo were among the biggest supporters of the Dogtopia Foundation and made frequent donations to support our efforts to help sponsor a service dog.”

In the summer of 2021, Jo and Jerry both fell ill to Covid-19. Jo recovered, but unfortunately her beloved Jerry lost his battle with Covid-19 Pneumonia in August of 2021 at age 70.  When Jerry passed, Jo spent time with her family deciding what to do on his behalf.

“When my kids came over to write the obituary for Jerry, I said we don’t need flowers because they’re gone in no time. We were going through all the different organizations that Jerry and I volunteer for – all having to do with Veterans. They all get so much money. I had been donating a little bit for the service dogs for veterans at Dogtopia and I said you know what, that takes care of Jerry’s career and love of animals. He started with the K-9s, and this is a good way to end in memory of him. That’s who I want to have his donation,” said Jo.

The Dogtopia Foundation was the grateful recipient of donations made by numerous friends and family members who adored Jerry. The local VFW Auxiliary, where Jo volunteers as Treasurer, also made a generous donation in honor of Jerry’s life. Because of this outpouring of support, Dogtopia of Waco and the Dogtopia Foundation had the funds to help sponsor a service dog for a returned veteran.

Jerry’s dedication to the training, well-being, and support of dogs in all settings is admirable and the Dogtopia Foundation is thankful for him, his service and the legacy he leaves behind.

To learn more about the life of Jerry Guinn, read his obituary here.